RealDefense develops and markets security, privacy and optimization products for consumers and small businesses. Their products MyCleanPC, U.S. Tech Support, and Iolo Technologies repair, optimize and protect computers. Customers rely heavily on RealDefense’s services to ensure their computers are operating correctly. Accurate and timely billing is very important for RealDefense, as it is a crucial component to providing the best in class service for their clients.

Before working with FlexPay, RealDefense was managing its own decline salvage. Despite their best efforts, they were only able to recovery 18% of their declines. Realizing their processes were outdated and ineffective, they took advantage of the timing of changing billing providers to also find a robust, intelligent decline salvage product.

FlexPay is recovering transactions we never would have expected.

RealDefense discovered FlexPay during their process of looking for a new billing provider. “FlexPay was described as the best-of-breed solution to work in concert with our billing provider,” comments Sean Whiteley. “Two of the providers we spoke with had a solution[…], but it was not as robust as FlexPay’s AI decline salvage,” adds Sean. RealDefense’s new billing provider Sticky is one of FlexPay’s many integrated partners, making the set-up quick and seamless for RealDefense.

Since implementing FlexPay, RealDefense’s salvage rate has taken off! The recovery rate is now just over 30%, an overall increase of 67%, from their recovery rate of 18%. RealDefense has recovered $162,560 in revenue to-date, with more on the way. FlexPay’s solution has helped RealDefense keep its promise to provide its customers with the best service. Sean Whiteley enthusiastically comments, “I would highly recommend FlexPay to anyone looking for a decline salvage solution. It is the best!”

Check out other Success Stories here. 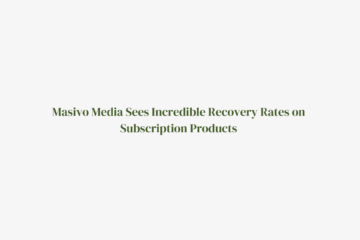 Before reaching out to FlexPay, Masivo Media was recovering 10% of credit card declines, reattempting them on a recurring schedule. Find out how implementing FlexPay resulted in a staggering 324% increase! 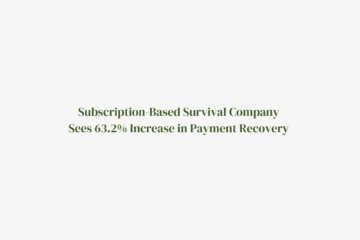