Published by Jeffrey Pauletto on 22 June 2020

Thanks in part to an incredibly smooth company-wide transition to working from home, and largely due to merchants’ burgeoning demand, FlexPay has recorded our largest every months of recovery for 3 months in a row: April, May, and June (already)!

This fantastic news is bolstered by the news of 2 marquee clients signing up to FlexPay this month (to be announced at a later date).

It’s certainly been a banner year of growth at FlexPay, and we’re earnestly looking forward to more we can do in the second half of the year. 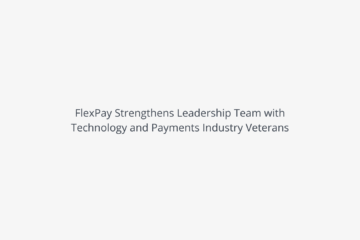 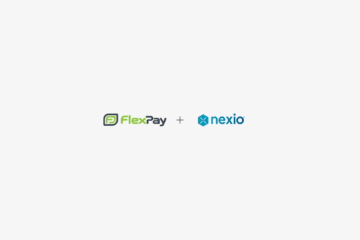 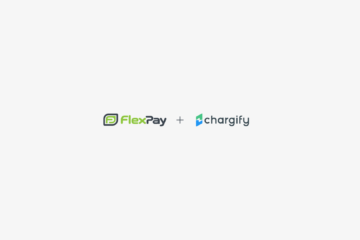