It may surprise you to find out where your business banks and where your customers live impact whether a credit card transaction is approved or declined.

Our team conducted a statistical survey of over 8% of all credit card transactions in the US in 2019. We discovered significant findings that supported our assumption; that geography plays a role in determining approval success.

So, if your company is struggling with failed transactions, we hope this provides some valuable insight.

In total, we analyzed over one billion transactions valued at more than $60 billion and concluded that your approval rate is impacted by the geography of the merchant and the consumer.

Before we dig into the results, here is the reason why geography affects credit card declines and failed transactions.

Card issuing banks look at various pieces of information, like the MCC, to determine the risk score for each transaction. The location of the merchant and the consumer are two pieces of the information that help determine said risk. If the overall risk score is too high, the transaction is declined and considered fraudulent. The problem is that only one in thirteen transactions¹ identified as ‘fraud’ are really fraud. The rest are what are known as false declines. These are commonly referred to as failed payments or failed transactions and can be recovered using a recovery engine.

For more information on False Declines, read this article.

Before beginning our analysis, we assumed there would be some variation by state for merchant approval rates. For example, we assumed that Floridian merchants would have lower approval rates than those from Alaska, as we know from other analyses that there is a greater proportion of high-risk merchants in Florida. Similarly, we would expect wealthier states to have higher approval rates than poorer ones simply because of insufficient funds decline codes. While we were pleased to see that our assumptions were born out, we were shocked by the magnitude of the differences.

Over 26 million transactions, for Florida corporations, the average approval rate was 80%. This compares with a national average of 82.8%. Alaska, as expected, was higher at 91%.

The above approval rates above show you how big the disparity is. Another way to think about it is – Utah has a decline rate of 61%!

Click the image below to view the approval rates by customer state vs. merchant state:

From our perspective, the most interesting relationship to examine is the approval rate by business/consumer couplet. This asks what the approval rate is on average for consumers by state transacting with businesses by state. It wasn’t a surprise to see that issuer’s algorithms like it when consumers and businesses are in the same state. In most cases, businesses enjoyed higher approval rates when doing business with consumers from their state compared to others.

There are some notable exceptions. Companies in Delaware likely do better with consumers outside of Delaware. That might not be surprising given our data shows that DE consumers are second only to Utah in terms of declined transactions.

The good news? There are great solutions available that help you recover declined transactions. The key is finding a solution that’s focused on maximizing approval rates. If you’re interested, contact us, and we’ll show you how we can help. 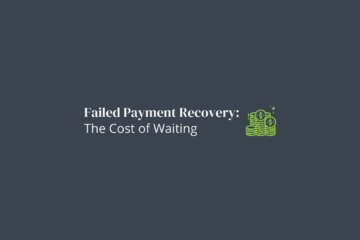 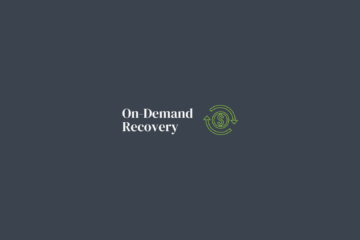 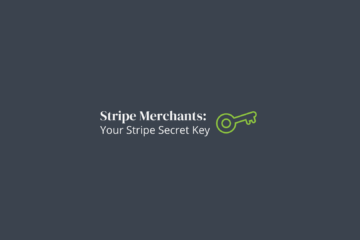